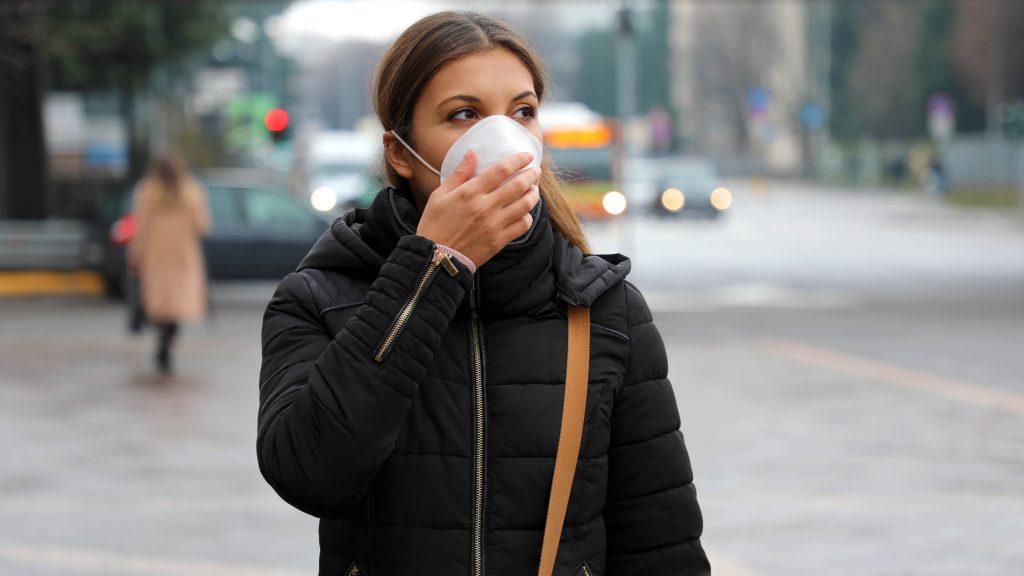 Gender inequality is one of the main obstacles to sustainable development. Women’s exclusion from the heart of public policy-making is not new, and the response to the COVID-19 crisis is no exception, as the crisis’s gendered impact fails to be addressed. While available data reveal that men are more prone to die as a result of the coronavirus, there are many dimensions on which women are being disproportionately impacted by the virus—but analysis of this aspect of the crisis is scant, and gender is not adequately factored into debates about policy solutions. Now, as countries begin to design and implement short- and long-term responses (including stimulus packages) to adapt to and mitigate the effects of the pandemic,  we have an opportunity to understand and rethink how our systems can be fully inclusive. In particular, we can address the following historical gender inequalities:

Successful response strategies to our current crisis rely on a proper understanding of gender dynamics. We need to recognize women’s real-life vulnerabilities, the structural barriers they face as they strive to achieve their full potential, and the diverse economic and familial roles they play in today’s world. Needless to say, women are not a homogenous group: they have myriad different interests and are impacted differently owing to factors such as age, class, race and ethnicity.

Challenging traditional gender roles is key to addressing the unequal gender division of labor. This requires governments and business to invest in care policies that effectively recognize domestic chores and caregiving as work and ensure equal access to services for giving and receiving care. Examples include: educational campaigns, family leave (granted equally to parents regardless of  gender), childcare services at work, and other flexible work policies.

Gender-based violence must be confronted on two fronts: short- and long-term. During the Covid-19 emergency, protocols for medical staff, police and social service workers should be adapted to effectively identify victims and protect their wellbeing. An important first step is to prevent cases of potential victims. Domestic violence is not an isolated occurrence; on the contrary, it tends to be a recurring act. Governments should work to prevent potential cases of violence by using their databases, extending protective measures in already-reported cases. Useful measures also include apps for reporting abuse and issuing alerts, in addition to the setting up of shelters for women survivors of violence. These measures are reactive and must be supplemented with long-term and robust reforms to tackle the roots of GBV and prevent GBV.

Women’s economic empowerment is not only a human rights imperative, it’s also good for business. At a time when financial institutions are projecting a global recession and significant losses in countries’ GDP, the case for gender equality, and women’s economic empowerment in particular, is gaining strength. Female talent remains largely under-utilized (55% of women are in the labor market, compared to 78% of men) and under-rewarded (gender pay gaps are up to 19%; only 21% of business leadership positions are held by women)—and all this is despite the fact that women are, on average, better educated than men. Achieving gender equality could add US$ 12 trillion to the global economy. Promoting women’s access to education, resources and equal working conditions is a clear way to foster economic recovery.

In the aftermath of the COVID-19 crisis, inequalities will be exacerbated across the globe. To ensure an inclusive future, we need to make women equal partners in development and reduce existing gender gaps. Let’s take this opportunity to stop overlooking and normalizing gender inequalities. Without equality, there is no future.